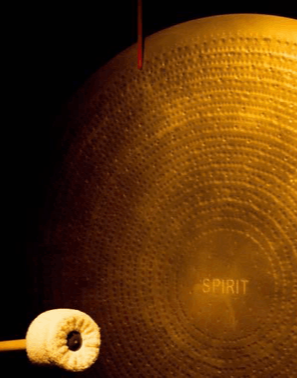 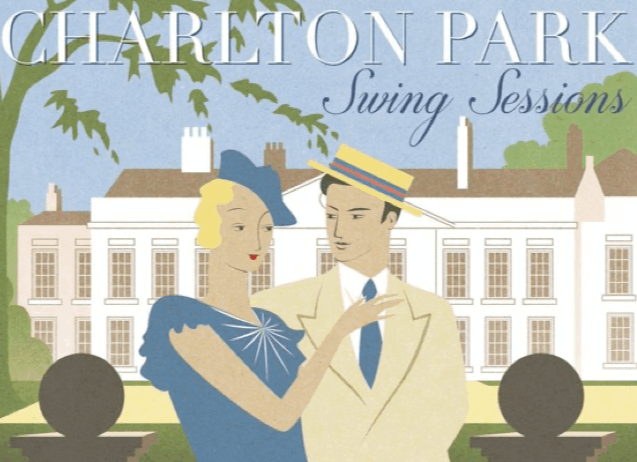 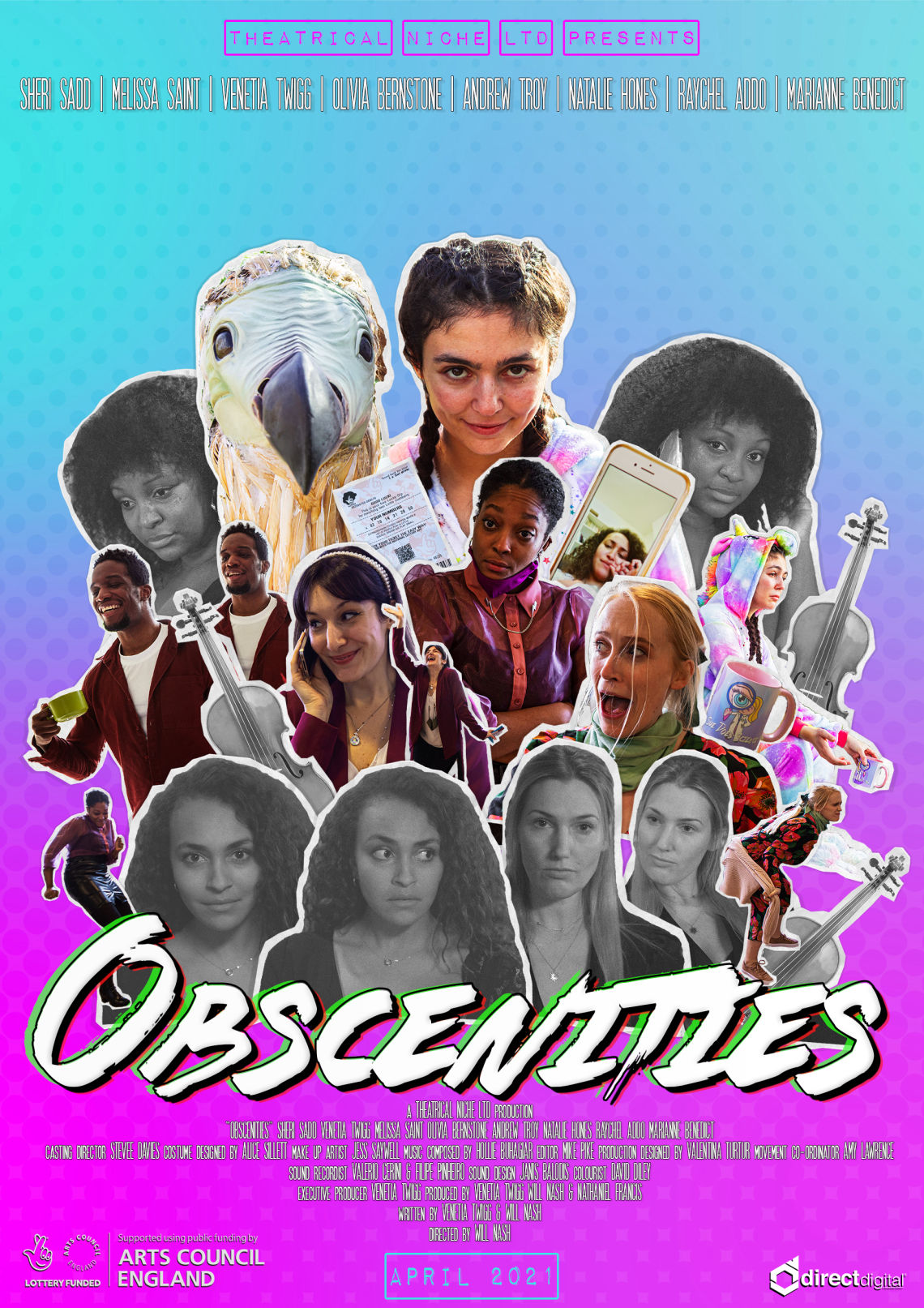 A comic play/film mini-series following several South London women as they battle workmates, musical divas and their own bodily functions in the pursuit of their ultimate ambitions. This warts-and-all series examines life now, with hopes & dreams unblemished.

Critically-acclaimed theatre company Theatrical Niche Ltd have toured nationally and internationally since 2012.
This marks their first collaboration with Director Will Nash creating filmed work in lieu of live theatre, and is supported by Arts Council England. 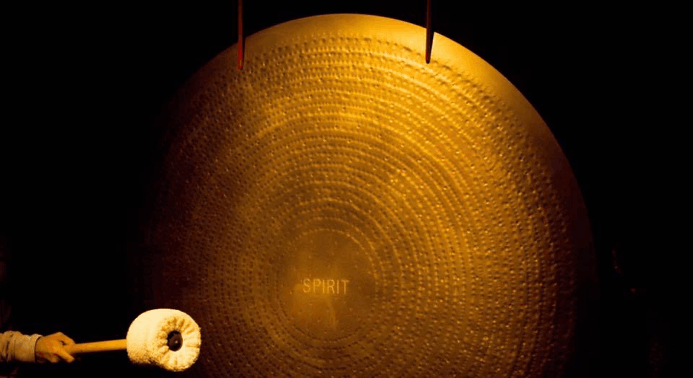 Nikki Austin will host another gorgeous day here on Saturday 8th May.

Please arrive by 9:30am to settle yourself in and get changed for a morning walk. Afterwards, there will be a flow yoga class followed by lunch.

Suitable for both beginners and those who are more experienced alike.

The afternoon will be simple stretches followed by a long guided meditation.

The gong bath will be at 3pm with Gong Master Practitioner, Claire Dent.

Secure your place using PayPal.me/NikkiAustin or pay cash in class 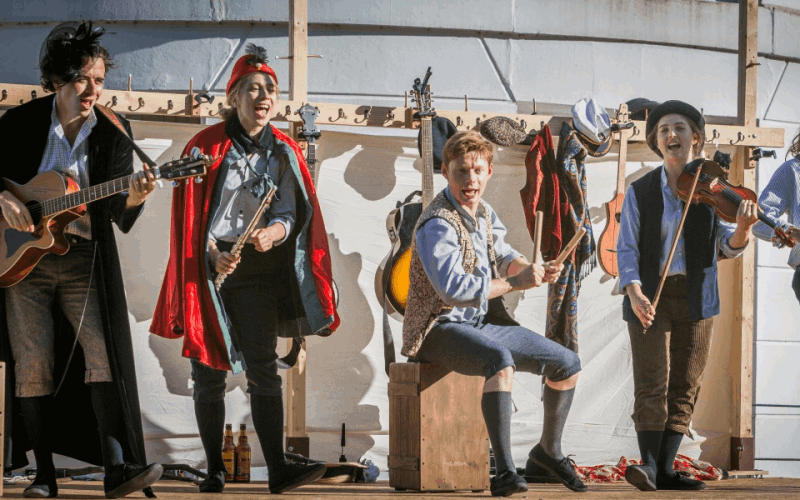 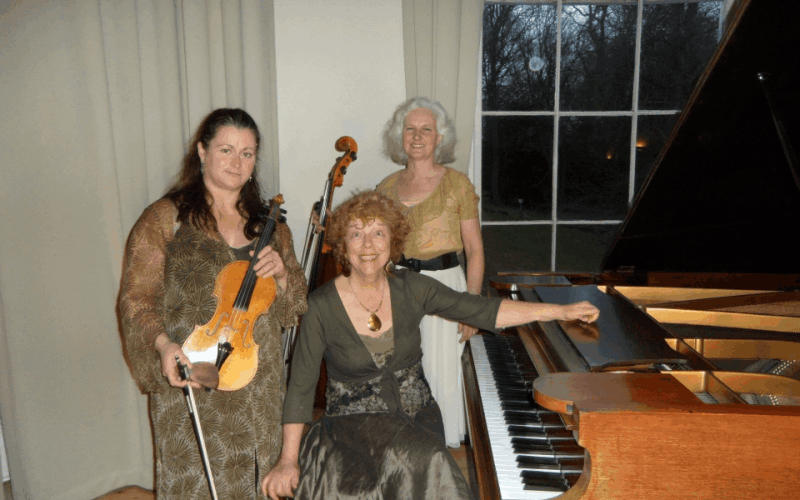 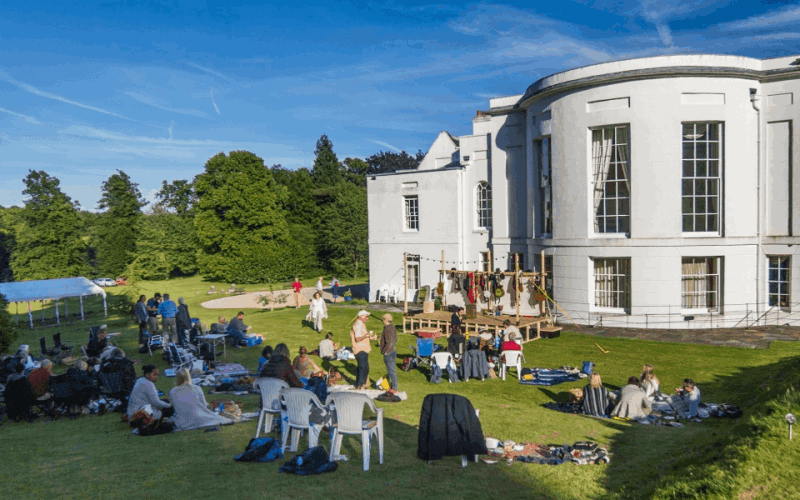 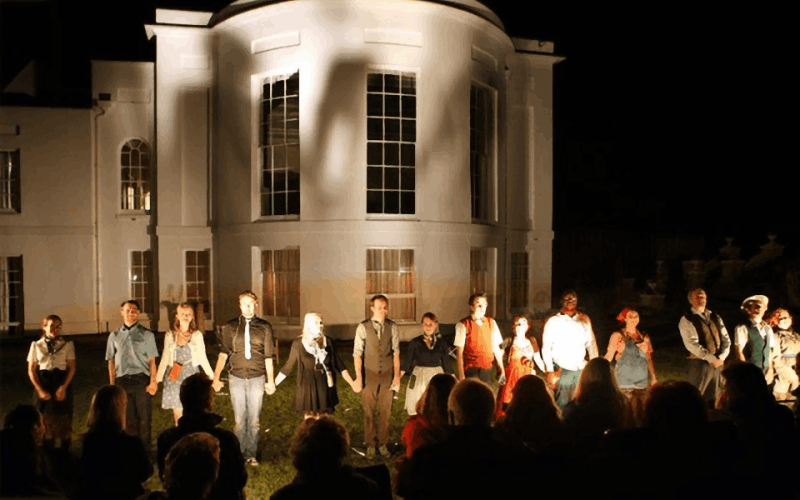 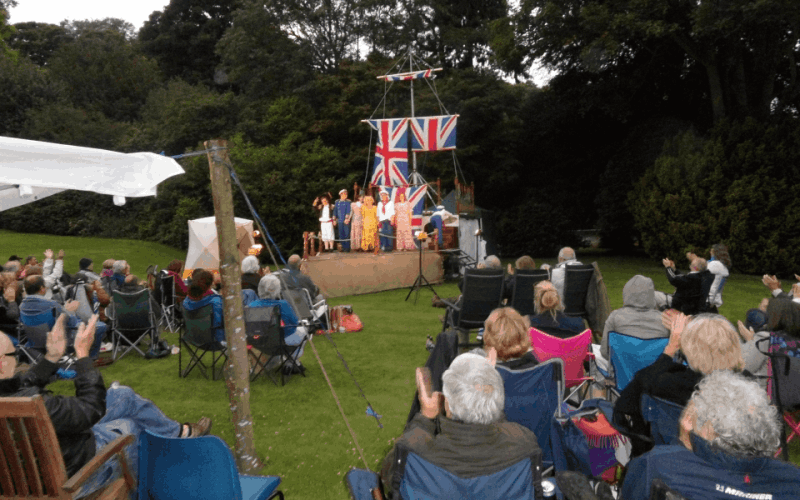 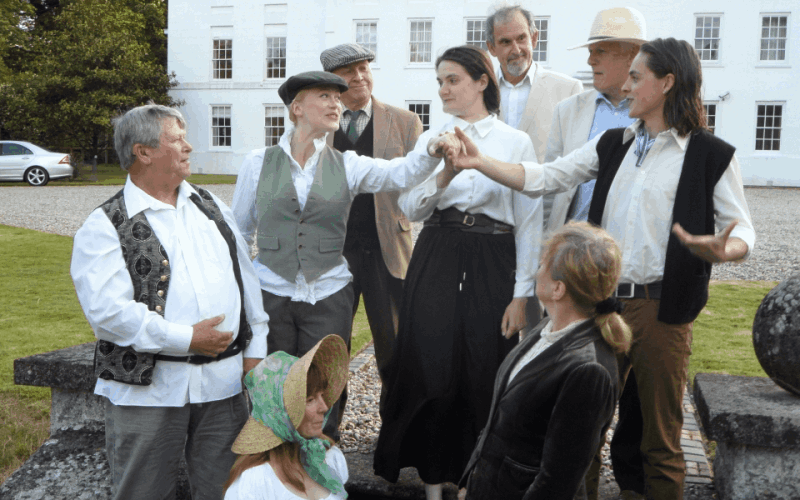 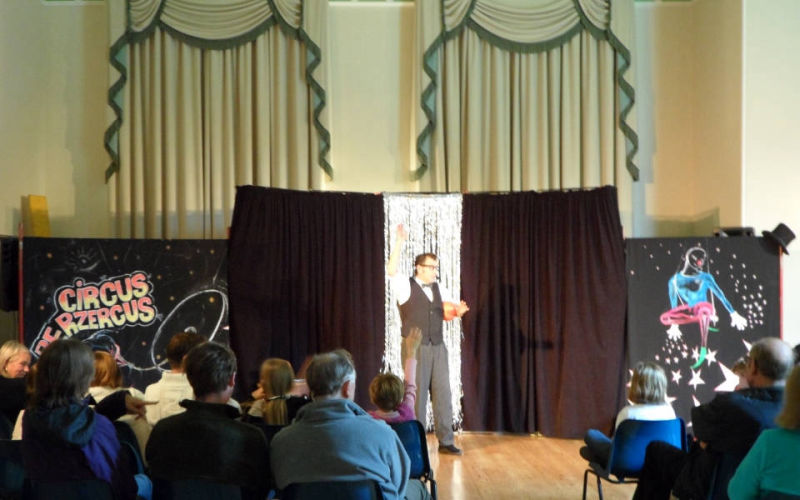 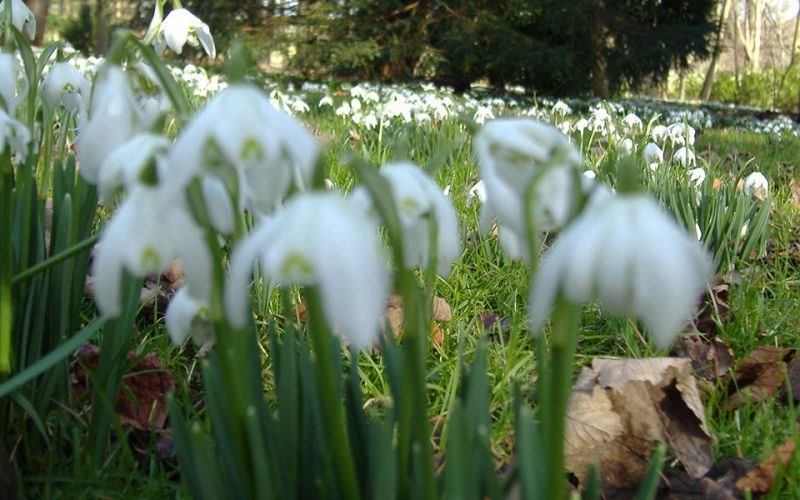 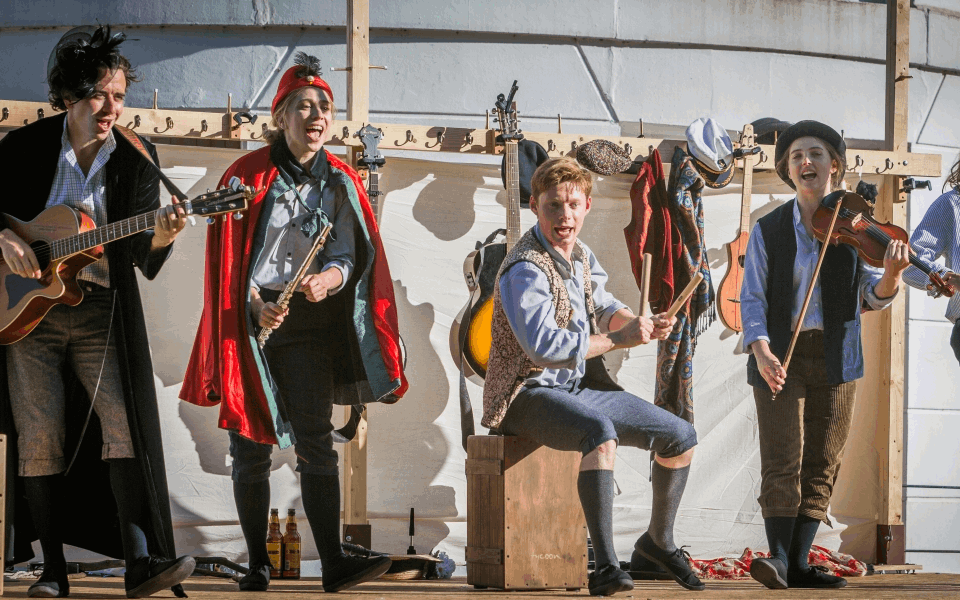 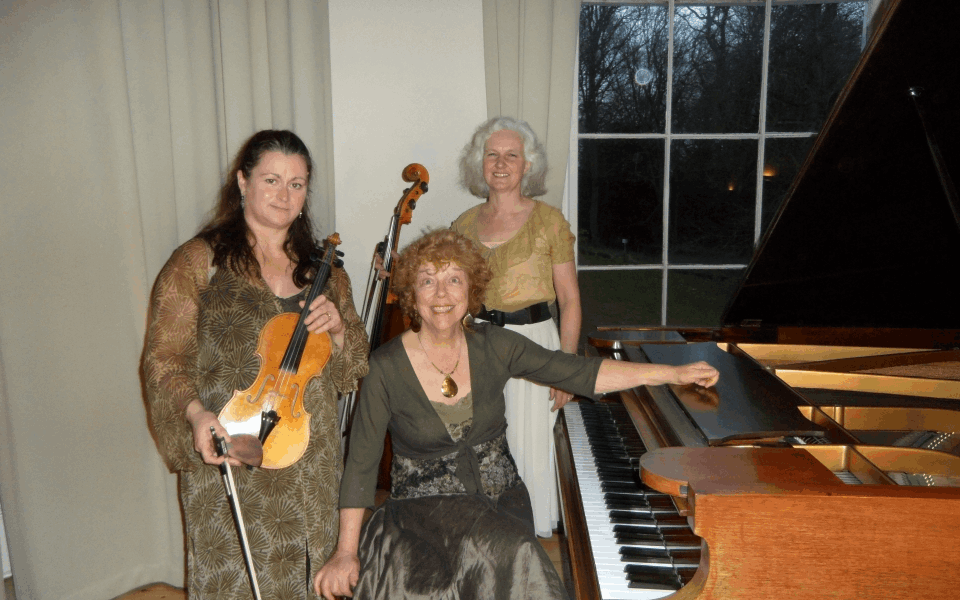 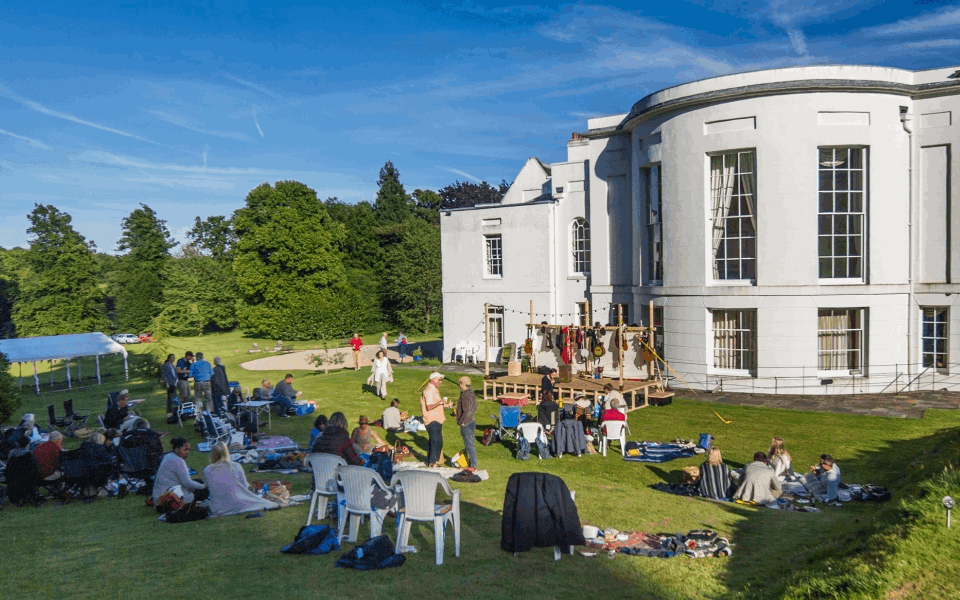 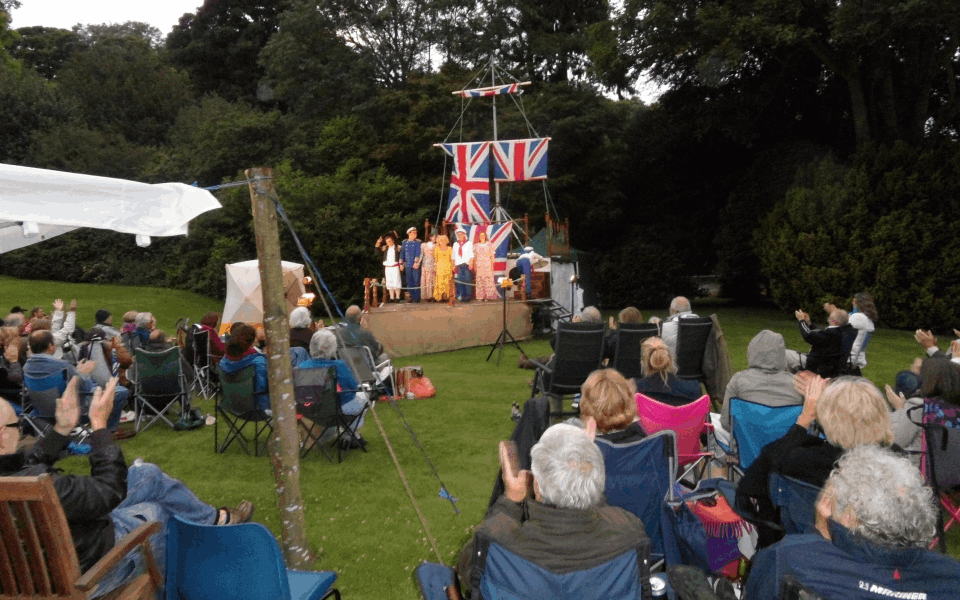 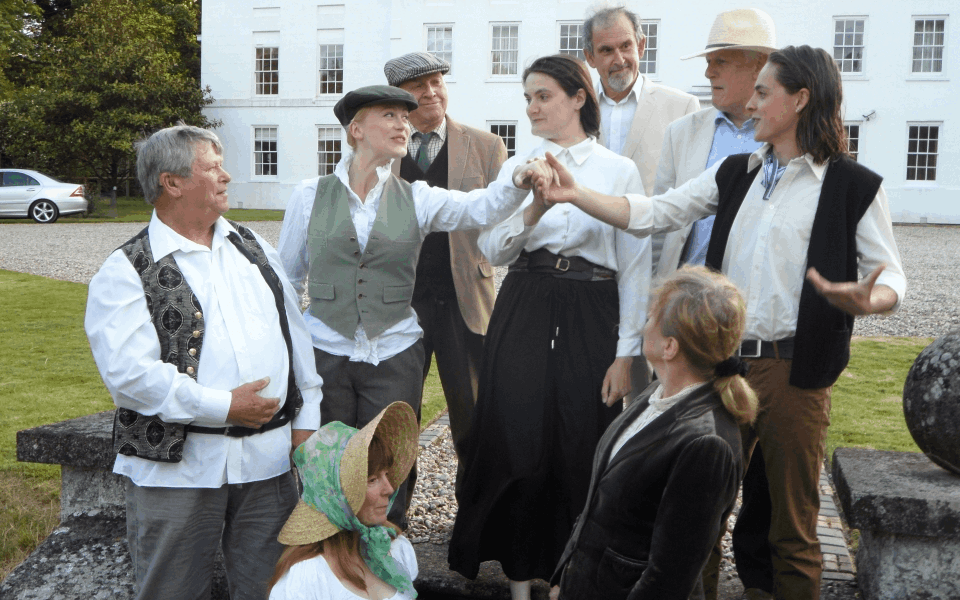 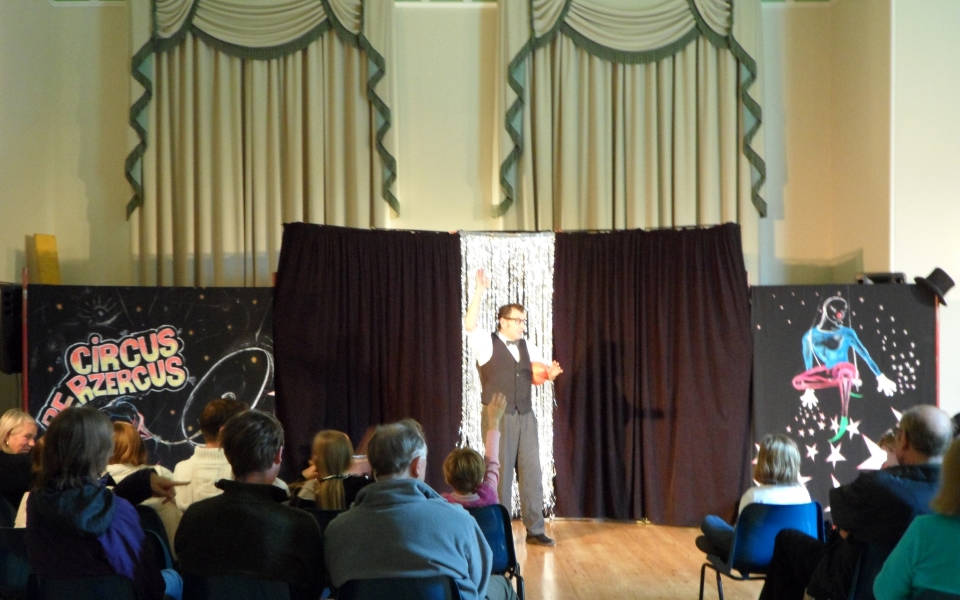 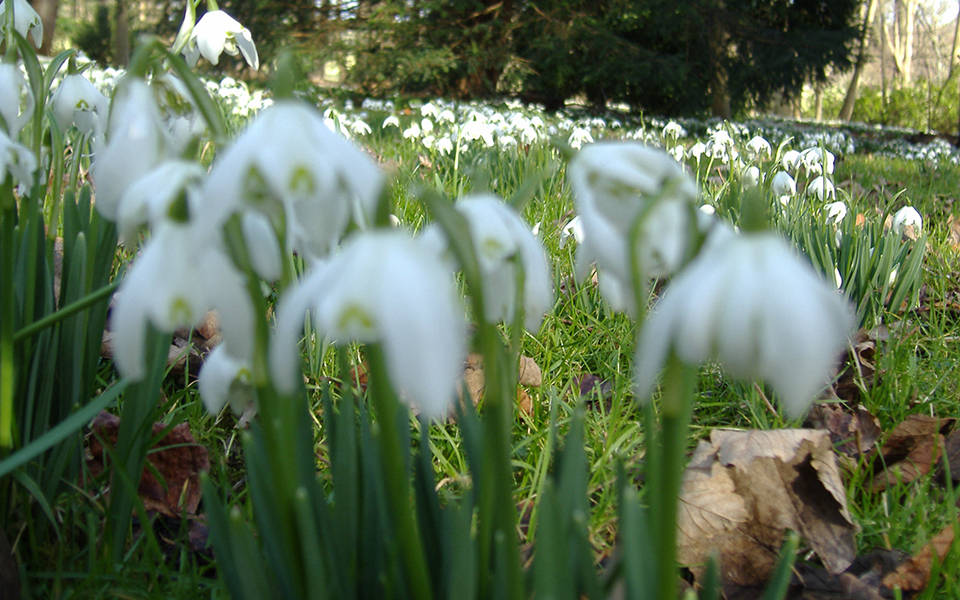