Sold to John Gibbon, the third son of Thomas Gibbon, of Bethersden in Kent

The main part of the existing house is Tudor, although it may incorporate earlier foundations. The earliest of the several wells adjacent to the house has been dated to the 15th Century. Before 1606, it was owned by a family named Herring.

It remained in the Aucher family for over a century. It is believed that Aucher built the Dower House, which is 200 yards to the north, later in the 17th century, together with the tunnel that links the two houses. From its narrowness, it is clear that the tunnel was designed as an escape route. Aucher, a Royalist, had been imprisoned in the Tower under Cromwell, so personal security was presumably a priority for him. In 1710, Elizabeth Aucher married John Corbet, who died in 1737. When Elizabeth died in 1764, their five daughters sold their shares in the estate to Francis Hender Foote, who died in 1773. 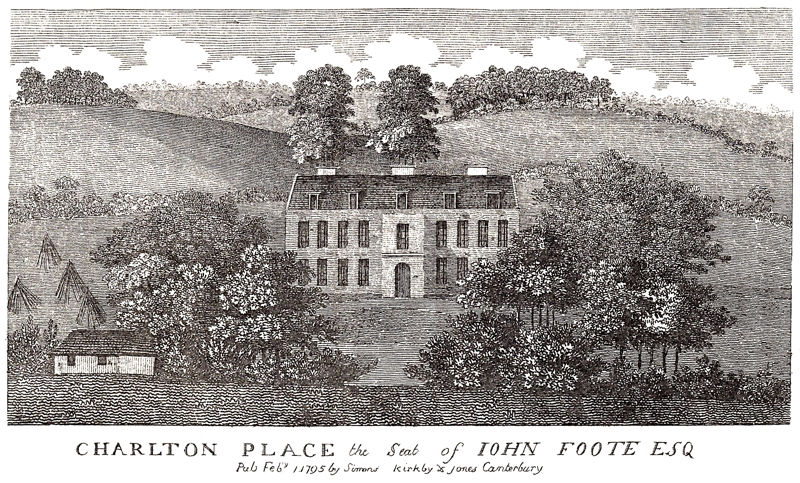 John Foote, Francis's eldest son acquired the final shares in the estate, and so became the sole owner.

John died in 1800, and his son Robert owned the house until 1828. At some time while in Robert's ownership, the Georgian frontage and end elevations, including the magnificent ballroom, were added, creating the house as it is today. Robert Foote was High Sheriff of Kent in 1815.

Between 1819 and his death in 1830, the house provided one of the locations for the affair between George 1V and Elizabeth,
Countess (later Marchioness) Conyngham, whose country home was Bifrons in Patrixbourne. Elizabeth, who was 50 in 1819, was three years older than George. She was his last mistress, and had her own suite of rooms at Windsor Castle. His devotion to her was widely commented on.

Verbal tradition asserts that, as a result of a bet at a party at which George was present, a white horse was jumped out of one of the ballroom windows, resulting in its death, and that this led to the planting of the extensive snowdrop beds to the west of the house.

The royal connection may well have arisen through Robert Foote's uncle, John Foote's younger brother , Vice-Admiral Sir Edward Foote, who was born at Charlton Park in 1767. Edward Foote was a favourite of George III, and was captain of successive Royal Yachts, the Princess Augusta and the Royal Charlotte, from 1802 until 1812.

The estate was acquired by Lt-General Sir Frederick W. Mulcaster.

He was then the Inspector-General of Fortifications and a Deputy Lieutenant of Kent, who died in 1846.

The estate passed through several hands until World War 2, when it was requisitioned by the Army. At that time it housed the unit responsible for a 16-inch gun mounted on a wagon on the former Canterbury to Folkestone railway line, with the aim of bombarding France. It was ineffective, and not much used.

It remained as a Barnardo's home until 1966, when it became a private house once more.

In the summer of 1988 Patrick Twigg QC and his family moved into the house. Although Patrick passed away in 2001 the property remains under the family's ownership with Gubby Wales (formerly Twigg) the current Director of Charlton Park. 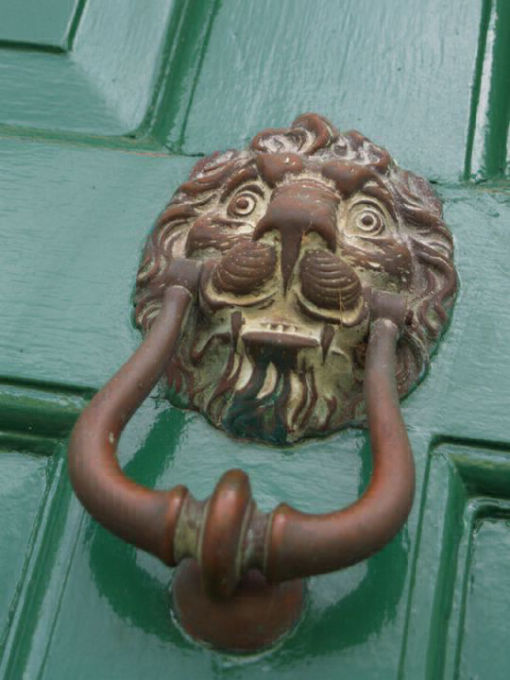 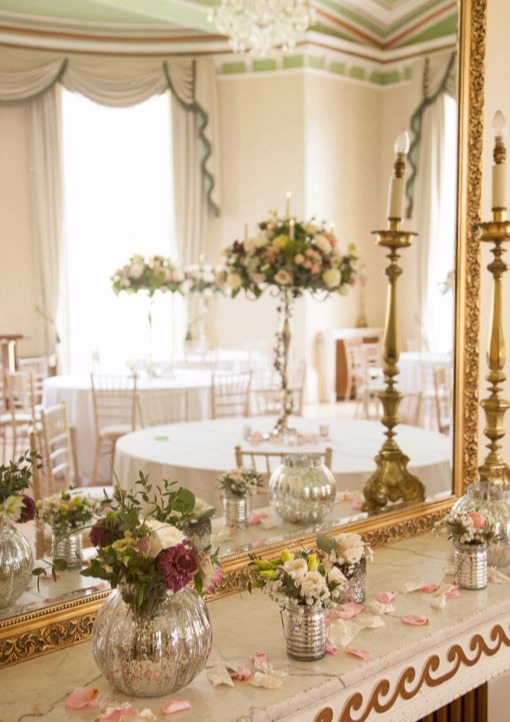 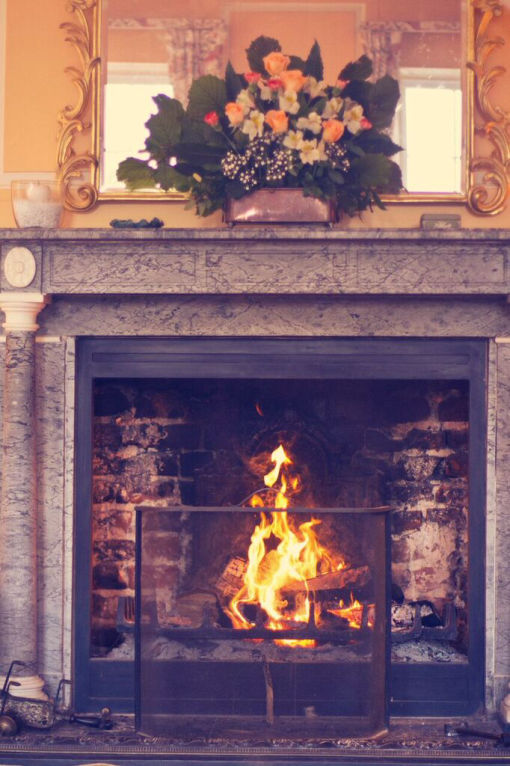 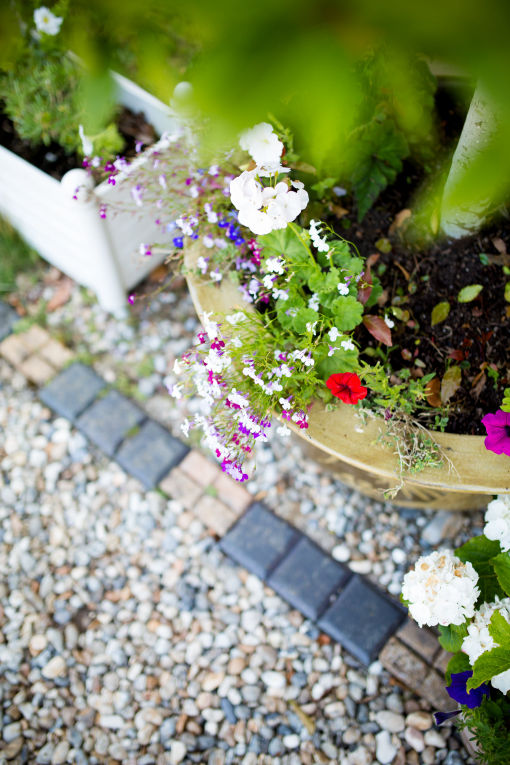